Memories of the rugbyman Albaladejo The hotel Le Splendid

Pierre Albaladejo was born in Dax, near our new 4-star hotel Le Splendid, a former rugby player in the US Dax and in France.
The one we call “Bala” or “Monsieur Drop” has given us the pleasure to share with us his memories of the hotel Le Splendid in an interview.

Tell us about your childhood…

I was born and grew up in front of the hotel Le Splendid, on the banks of the Adour in the Sablar district of the city of Dax. Imagine a little gavroche who dreamed of crossing the bridge and entering this temple reserved for high society. I passed regularly in front because the stadium of the rugby school where I was going was located near the hotel. I remember the hotel’s concierge doing a really large sort, so I was trying to sneak into this beautiful place…

Who are the important celebrities who came to stay at Le Splendid Hotel? Who did you meet?

Jean Cocteau, Sacha Guitry, Pierre Fresnay, Yvonne Printemps … all Parisian gotha was at Le Splendid hotel in Dax. During the shooting of the film”Monsieur Vincent”, which tells the story of St Vincent de Paul, Pierre Fresnay came regularly: he wanted to take the southwest accent!

During the Festivities of Dax, Jean-Loup Dabadie brought Mastroianni to Dax. When he arrived at the hotel Le Splendid, he was so amazed by this magnificent hall which is the reproduction of the Normandy boat, which he called Fellini: he wanted to get him to shoot here!

And during the ferias, do you have an anecdote in particular to tell us?

Many matadors came to Dax for the ferias: Antonio Ordone, Paco Camino, José Mari Manzanares, Enrique Ponce … and they often refused to sign their contract if they were not staying at Le Splendid. I remember Luis Miguel Dominguin who by superstition, always asked the same room, the 134, the current Suite Arena. Once, this room was occupied. He almost left the hotel and asked to the client for a change of room.

Of course, I really like the fact that Le Splendid regains its original shape! But there is a real added value inside the hotel: it is the fortifications of the old castle that dates from the middle Ages and the vaults which have been updated.

Thank you Mr. Albaladejo for the time you have given us and the shared anecdotes.
We look forward to welcoming you soon to our 4 star hotel Le Splendid during your next visit to Dax. 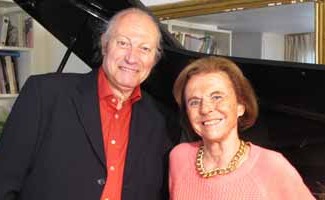 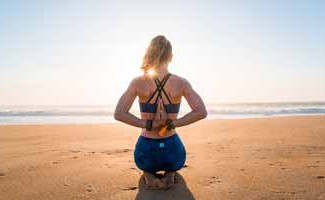 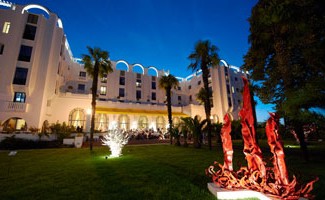 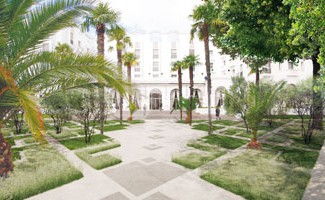 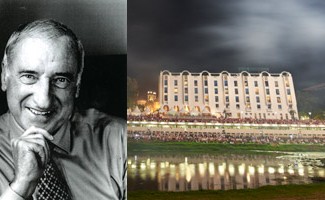